Shortly after the murder of George Floyd and the subsequent protests began in America my father, from his home in Atlanta, told me to watch the most recent speech of his mayor, Keisha Lance Bottoms.
"It's one of the most powerful speeches I've ever heard", he said.
Weeks later the speech sticks with me and I have to agree with Dad.  The power and the raw emotion, the sincerity of it, the frustration and the honesty, it brings tears to my eyes.
One sentence in particular reverberates through my mind:
"...when I saw the murder of George Floyd, I hurt like a mother would hurt."
I keep thinking about that, about that primal hurt, one a mother would feel.  If all people thought of each other as the vulnerable children they once were, the babies who were nurtured by a mother's love, our treatment of each other would look much different.
If our organizations which police and punish were taken down and started over, with the premise of preserving and nurturing at their core, how different they would look.  If some of the money that goes into policing went to social programs that actually begin in the cradle, how would our communities and our society as a whole change?
Systemic racism is not just an American problem, and I have often told Canadians not to be smug when they claim that "we don't have racism here".  That's not true, I've heard plenty of racist remarks in my time here in Canada.
For now, I have some faith in our prime minister that we are headed in the right direction, one of reckoning, accounting for, and enacting change to become anti-racist in Canada.  We have a long way to go.
I am most worried about America.  This is where we need to see the power of the mother.
It would be easy to be pessimistic, to think that the racial problems in America are so centuries old, so rooted in a sin so grave that it has left blood on the hands of all white Americans.  How does a country based on an idea of liberty and personal freedom get over a legacy of its very opposite, the shackles of slavery?
I guess you have to begin again.  One can look at community examples like Camden, New Jersey, where the police were defunded and re-organized from the ground up, violent crime has been reduced and in recent weeks the police marched with protesters.
I think of the communities in which mothers struggle to raise children whose fathers are either incarcerated or have been killed.  Begin here, with social programs, housing and supports, with funding for education and health care.  Begin at birth and do everything possible to bring those children to their fullest potential, breaking the cycle of violence, crime and absence.
Begin before birth, with prenatal programs aimed at health and safety, and preparedness.  Give funding to single mothers to create a safe and nurturing home, give them maternity leave so they can nurse their babies.  It sounds expensive, doesn't it?  How expensive is it compared to the cost of war and weapons?  How would a budget of trillions look in the hands of a mother?
I've read of so many negative police interactions that actually began as a domestic violence call.  It's true, there will still be violent crime, there will still exist the mentally ill with an unfortunate access to weapons,  some policing with weapons will always be needed.  But how to answer a domestic call in which the assistance needs to actually enter the home, the cradle?  Social workers can play a more intense and positive role, people who are actually trained in de-escalation above all else.
How do ideas of masculinity so rooted in our society play a part in a new way forward?  Men can mother too, you don't have to give birth to be a nurturer.  You don't have to give birth to protect the cradle, you only need to love like a mother, and to hurt like a mother would hurt when the vulnerable among us are targeted.

BLESSINGS on the hand of women!
Angels guard its strength and grace.
In the palace, cottage, hovel,
Oh, no matter where the place;
Would that never storms assailed it,
Rainbows ever gently curled,
For the hand that rocks the cradle
Is the hand that rules the world.

Infancy's the tender fountain,
Power may with beauty flow,
Mothers first to guide the streamlets,
From them souls unresting grow—
Grow on for the good or evil,
Sunshine streamed or evil hurled,
For the hand that rocks the cradle
Is the hand that rules the world.

Woman, how divine your mission,
Here upon our natal sod;
Keep—oh, keep the young heart open
Always to the breath of God!
All true trophies of the ages
Are from mother-love impearled,
For the hand that rocks the cradle
Is the hand that rules the world.

Blessings on the hand of women!
Fathers, sons, and daughters cry,
And the sacred song is mingled
With the worship in the sky—
Mingles where no tempest darkens,
Rainbows evermore are hurled;
For the hand that rocks the cradle
Is the hand that rules the world.

God Bless America, and all her people. 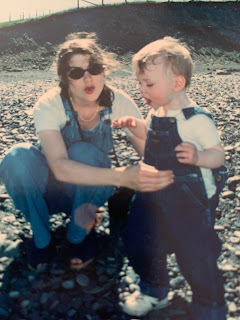 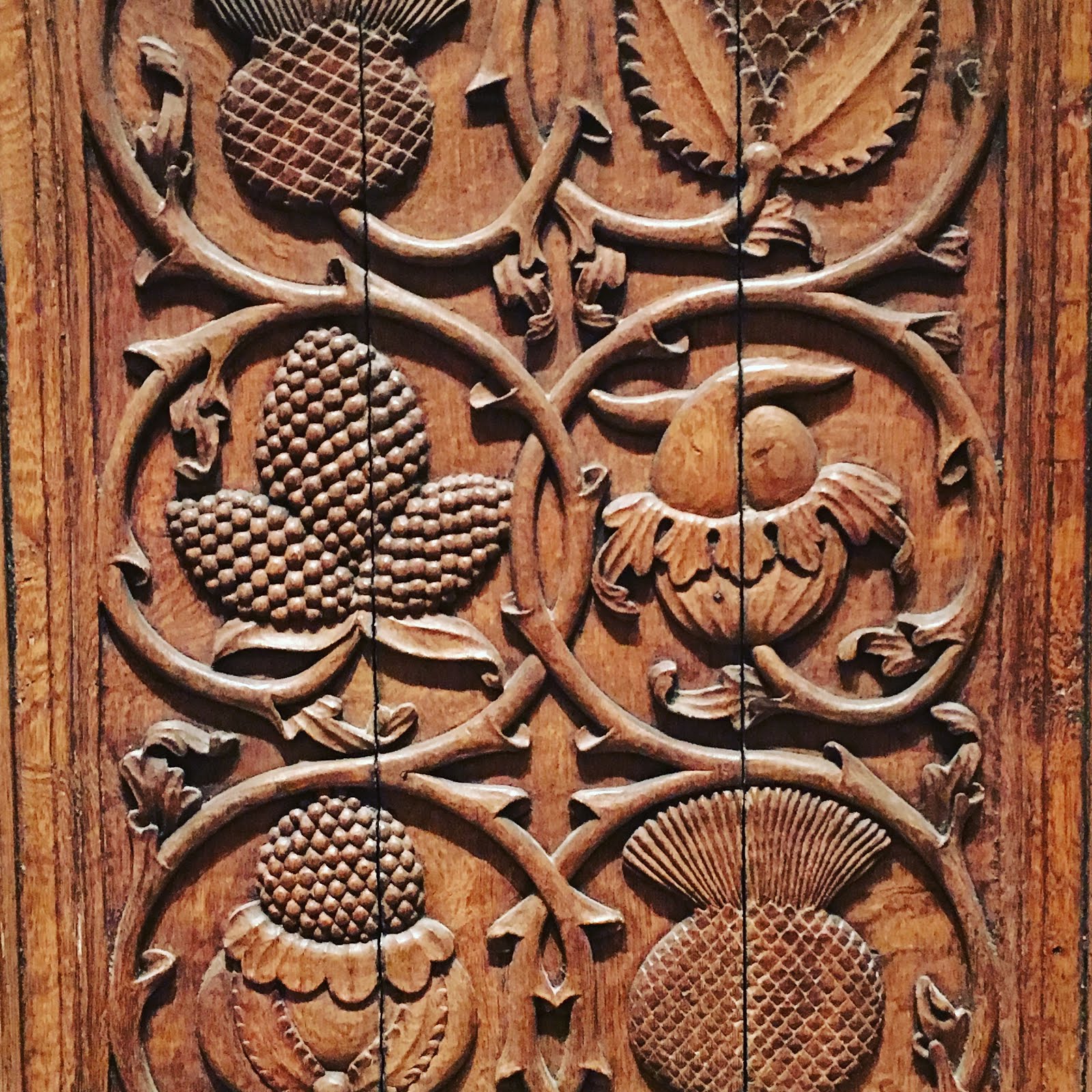 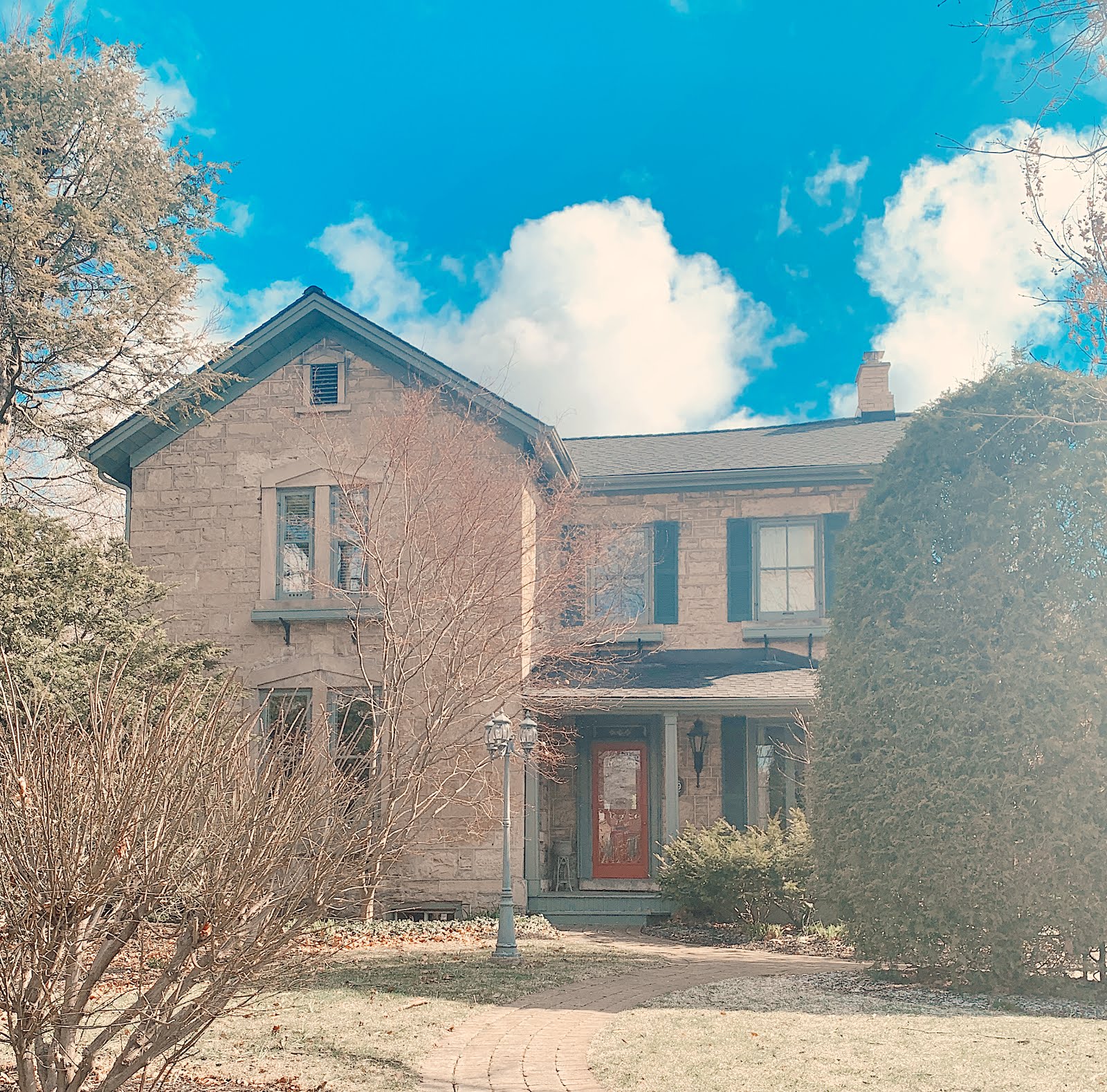 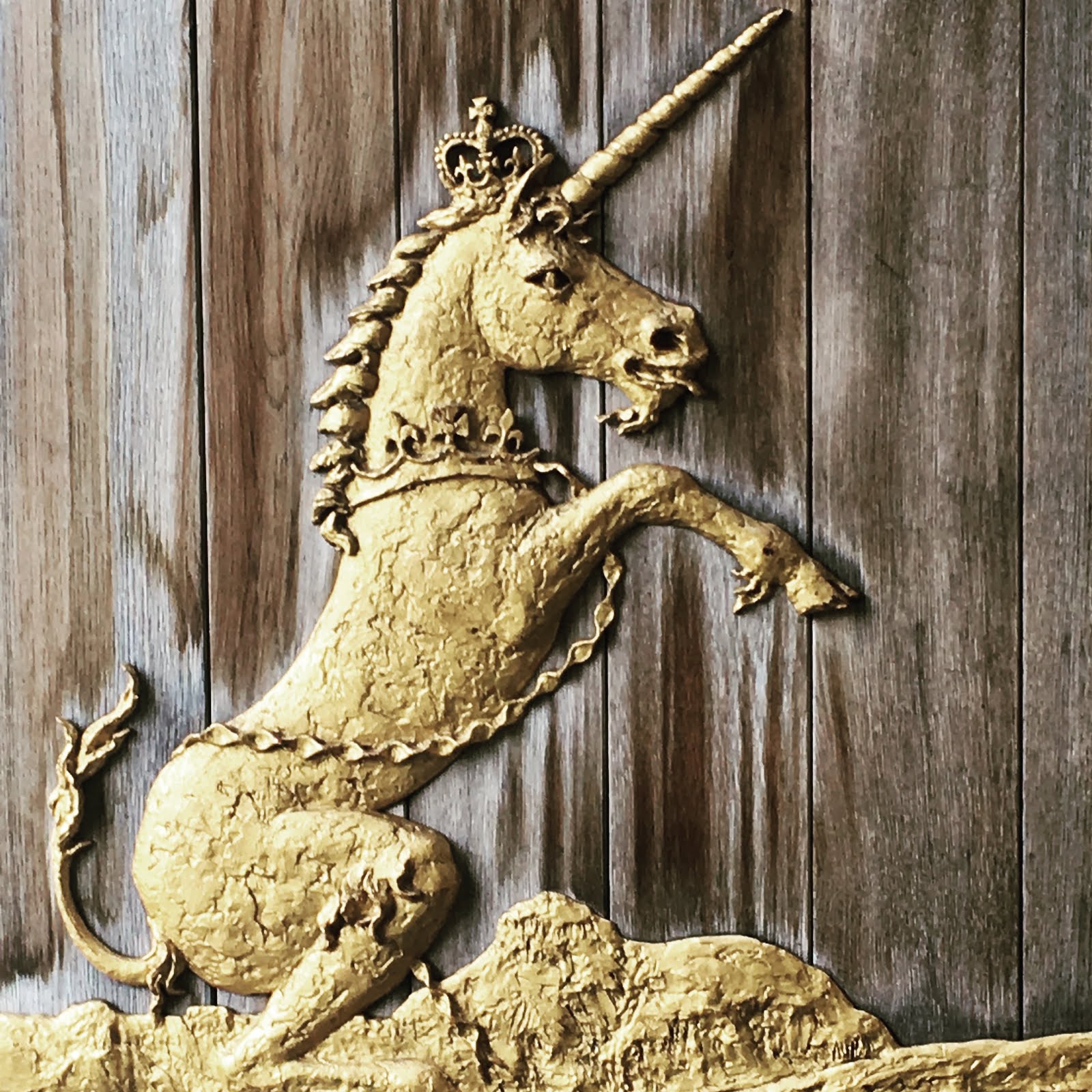 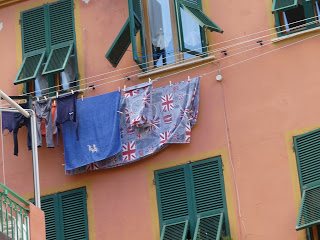 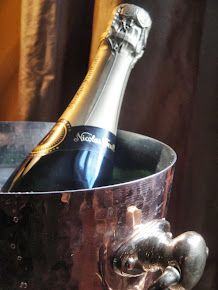 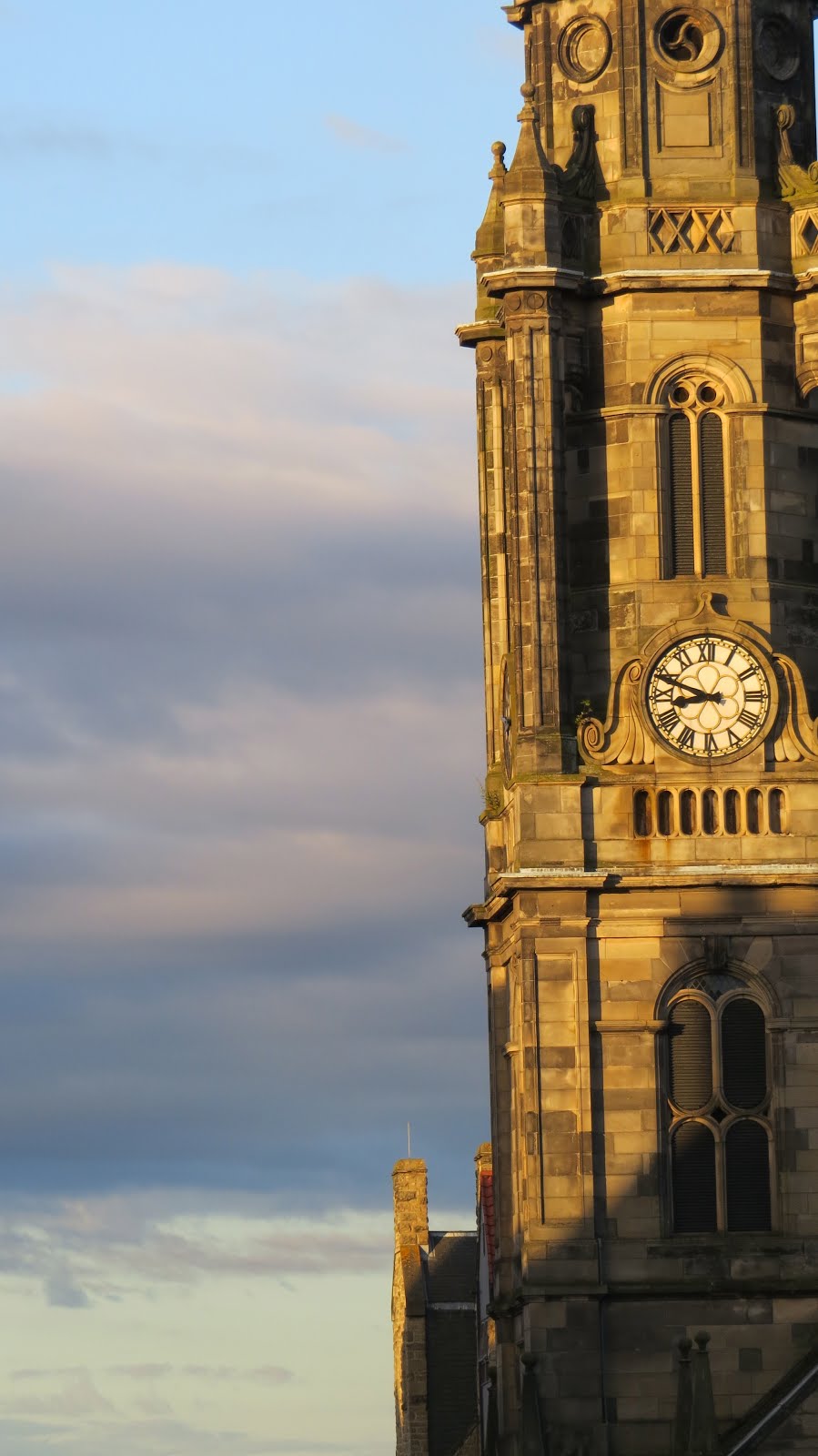 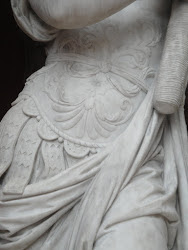 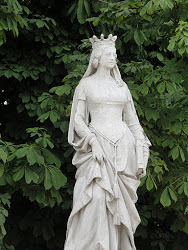 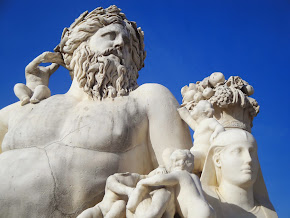 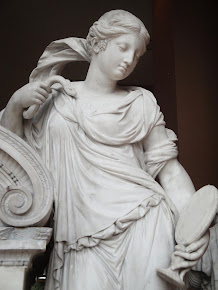 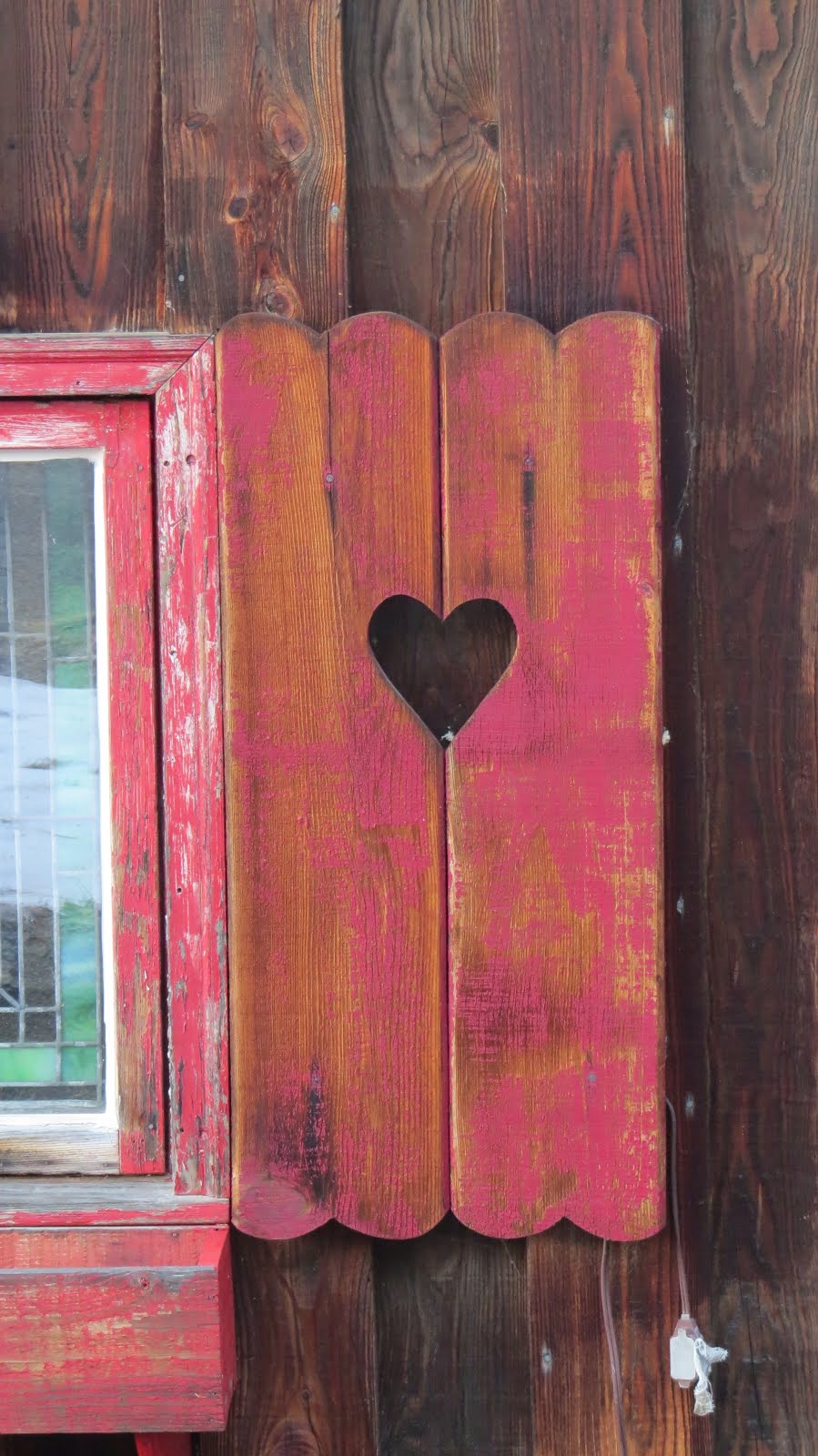 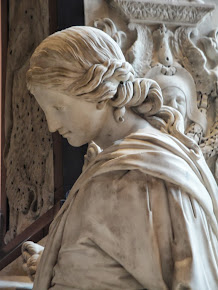 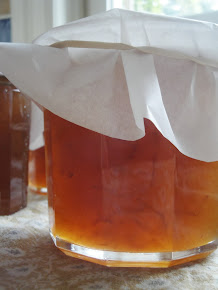 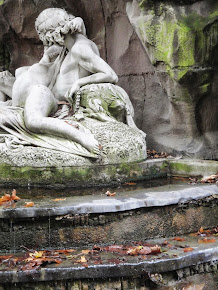 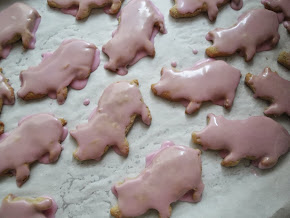 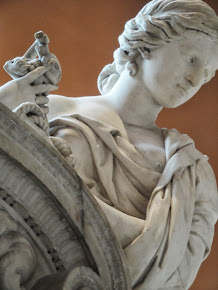 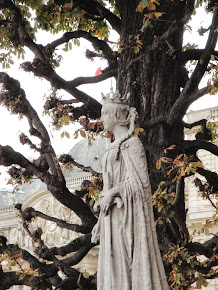 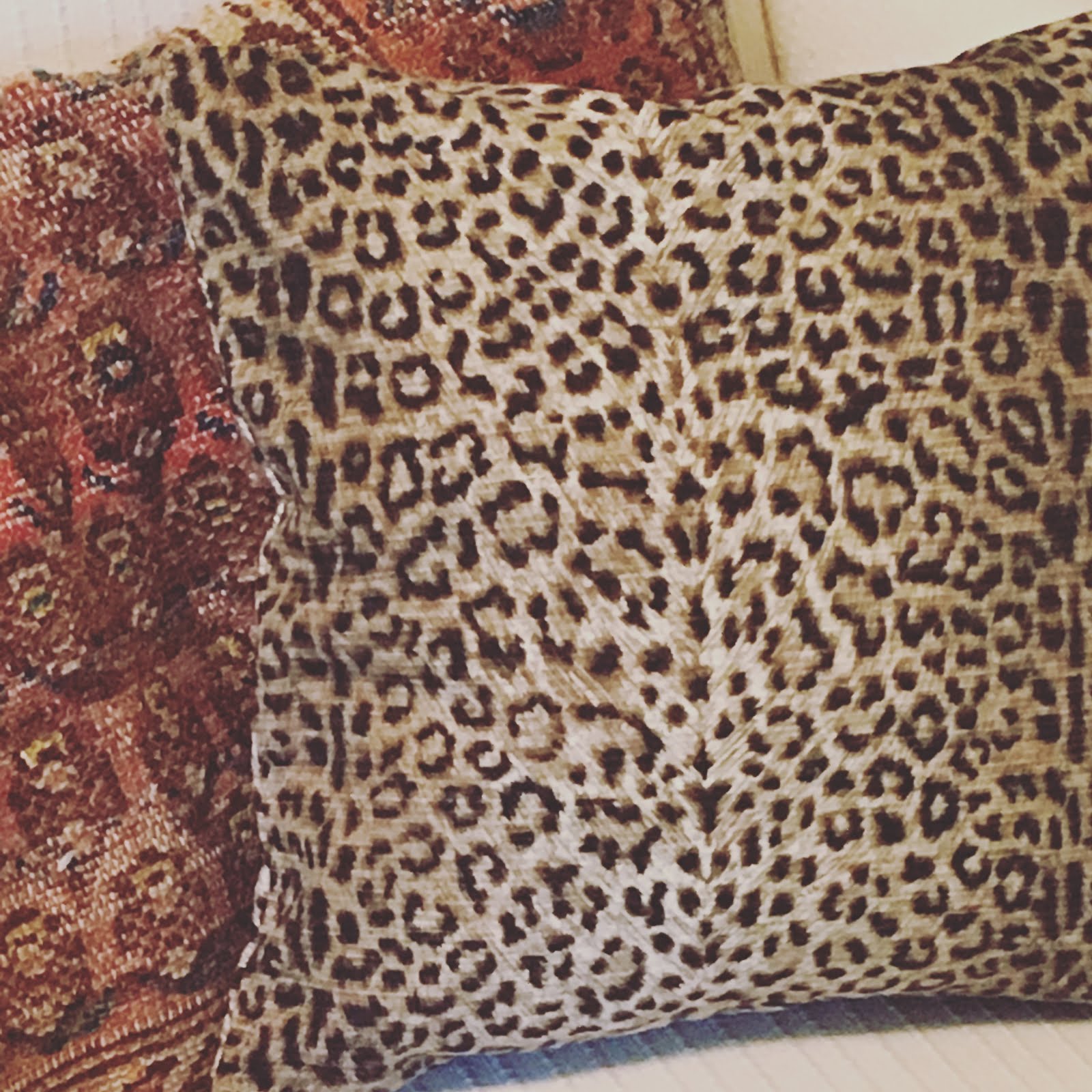 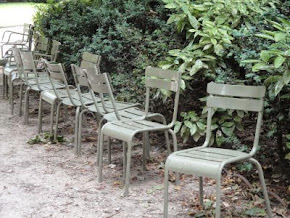